Last week was Goose’s week off.  As such, our normal daily schedule was quickly tossed out the window.  Instead of nap times we ran errands.  Instead of chores, we went to the park.  Instead of school, we took a mini-vacation!  It was so much fun too.  Goose and I haven’t been on a vacation in a couple of years so we were probably looking forward to it nearly as much as Peanut who said, “Oh goodie!  I CAN’T WAIT!” when told she was going on her first vacation.

We began the trip by traveling to my parent’s house a couple hours away.  It was a great start to our trip as they have lots of fun things to do–tricycling, riding horses, playing in the tree swing…and comfy beds.  Always a plus.

Next we traveled another hour away to Leonardo’s Discover Warehouse and Adventure Quest in Enid, OK.    Let me highly recommend now, if you are ever near the Enid area and have children 4th grade and under this is definitely one stop you will want to take.  I mean, just look at this playground?

Have you ever seen anything like it?  It’s literally a castle of mazes with sections for toddlers and big kids, the largest sand pile you’ve ever seen, and a large water table area.  It even has outdoor xylophones and spider webs, gardens, ships, and more…all for exploring.

Of course it has your regular slides and swings too but with so many other structures to discover you may even forget they are there.  We definitely did.  What was even more fun was the fact that since we went right after Labor Day when everyone was in school we were literally the ONLY ones outside.  Peanut called it “my castle because I’m a princess.”  Got to love it.

We had a picnic lunch at the pavilion by the Adventure Quest area and then headed across the street to the Discovery Warehouse area.  This children’s museum could easily be described as an imagination station for little ones.  An indoor maze, a video-taped stage with play clothes for acting, several rooms with scenes such as a doctor’s office complete with vitamin bottles and crutches, and a large pretend grocery store area are just a few of the areas inside this warehouse.

In addition there is a small animals exhibit in a couple of rooms.  Have to say I did wish the animals were better labeled though as I had never seen some of these animals even at our state zoo.  Anyone tell me what this animal is called?

There was also a toddler section of the Discovery Warehouse just perfect for Teacup.  She had a blast making the gears move on the discovery table and learning how to slide down the toddler slide all by herself.

Next we made a short detour to the county fair that had just started in town.  The highlight of the fair–a large sand pile filled with corn.  Yes you could definitely tell we were in the country culture of Oklahoma.  Even so, it was a great sensory play experience.  The girls had so much fun just digging in corn.

From Enid, we then travel  another hour and a half  to Roman Nose State Park near Watonga, Ok where we had dinner at the newly renovated lodge and spent a relaxing night in a cabin.  It was Peanut’s first night that she ever remembers staying someplace other than home or grandparents.  Needless to say this was pretty special.

The next morning after breakfast we walked a few trails taking in the sites, and then Peanut went on her first paddle boat ride.

We finished our trip at a small town soda fountain in Kingfisher, Ok called The Soda Fountain.  I don’t know which was more fun for Peanut…spinning on the bright red bar stools or watching the waitress make her first ever Chocolate Shake!   Yum!

Yes, in a little over 48 hours we did all of that and never left our beautiful state.  It was the perfect length of trip for two little ones such that when it was all said and done, Peanut concluded her experience by saying, “Let’s do it again!”  Goes to show fun things don’t always have to come in big or lengthy packages.  Yes, it was definitely a very fun 52 hours.

The apostles returned to Jesus and told him all that they had done and taught. And he said to them, “Come away by yourselves to a desolate place and rest a while.” For many were coming and going, and they had no leisure even to eat. And they went away in the boat to a desolate place by themselves.  Mark 6:30-32
Tweet
Pin5
Share
Email
More
5 Shares 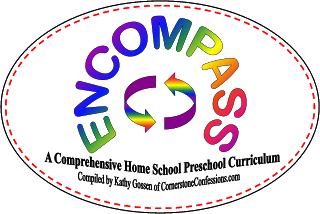 Disclaimer: This post may contain affiliate links. For more info please see my disclosure policy. Finding something that begins with X is rather challenging!  We finally chose Psalm 127:1 for this week’s verse as it begins with the “X” sound via “Except”, and Xylophone because there are just so many things you can do with…

Disclaimer: This post may contain affiliate links. For more info please see my disclosure policy. I mentioned last week how Peanut had her 3rd birthday party and shared with you a little about what all we did to make her party extra special.  However, since her party didn’t exactly fall on her birth-DAY, we knew… 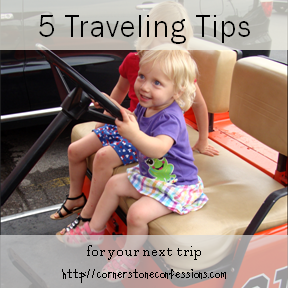 Disclaimer: This post may contain affiliate links. For more info please see my disclosure policy. We are back!  Oh wait…you probably didn’t even know we were gone, thanks to some fun previously scheduled posts.  Well, my family and I made our first long distance trek as a family to visit my brother near Charlotte, North… 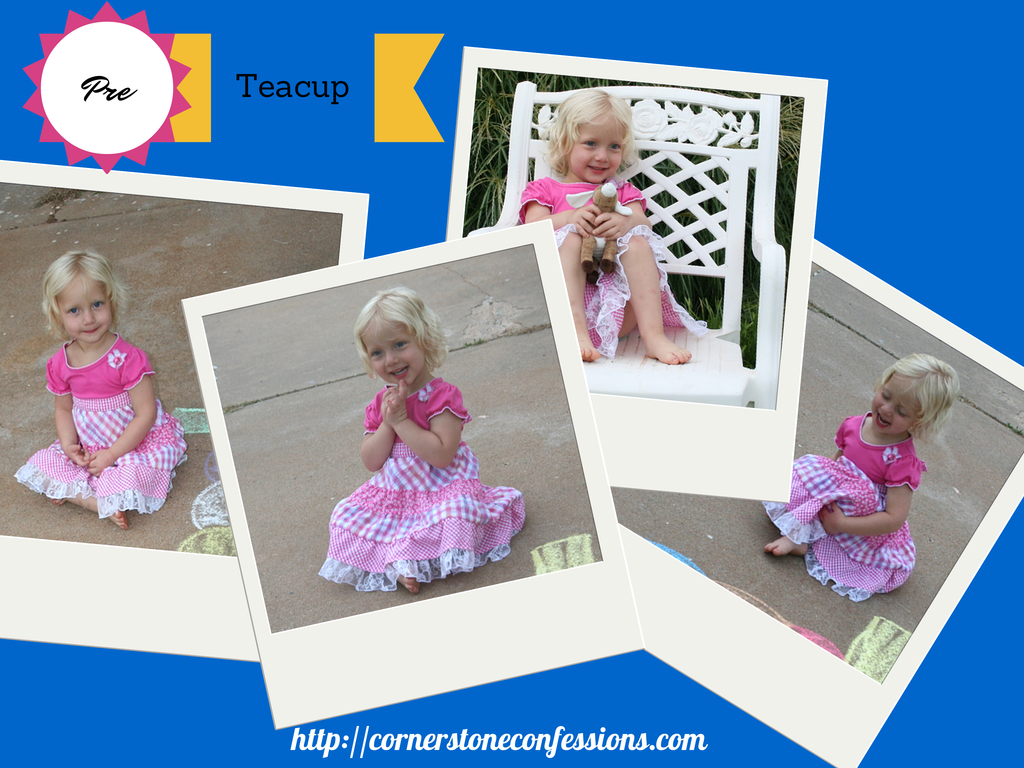 Disclaimer: This post may contain affiliate links. For more info please see my disclosure policy. What can I say?  These pics just make me smile.  In light of that, today’s post deserves very few words, so enjoy this year’s montage of homeschool pics. Looking for more back-to-school photo ideas? I encourage you to check out… 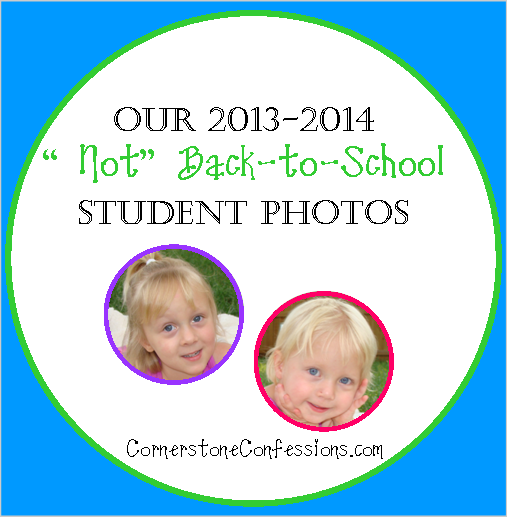 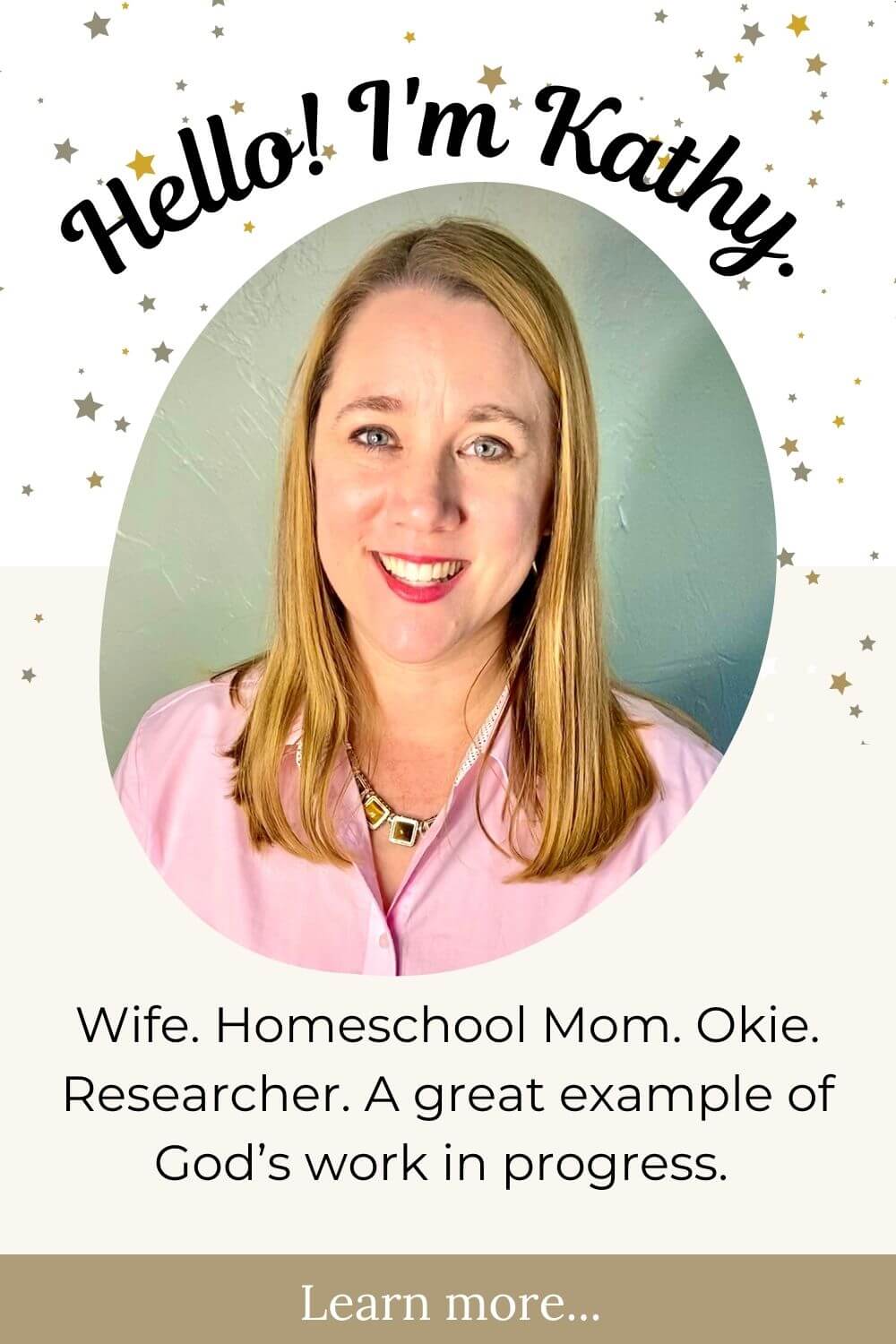 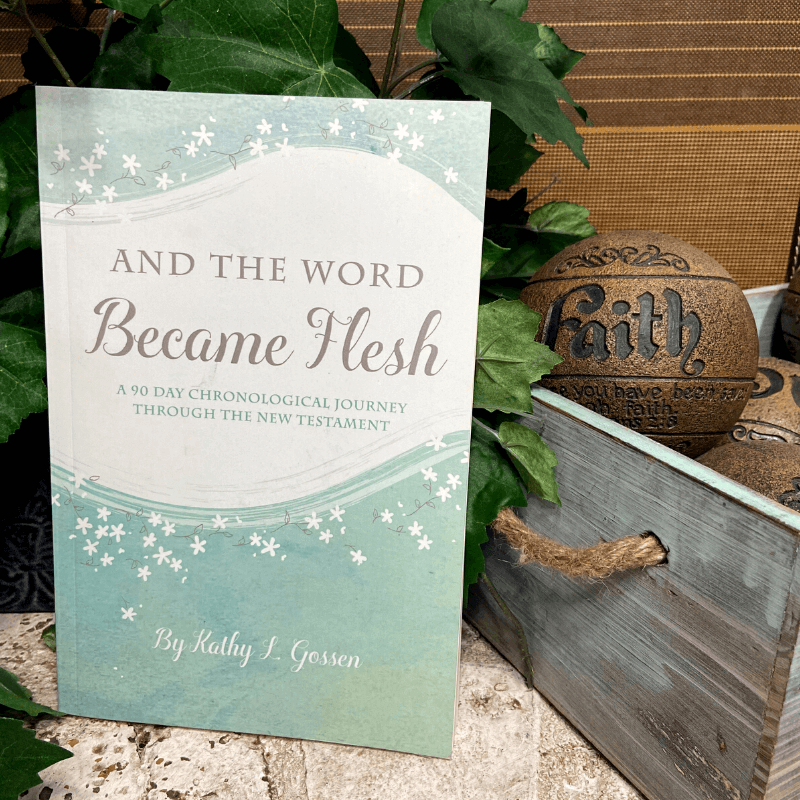